Paris is the capital city of France and is the most populous city situated in north-central France. Since the early 17th century, Paris is the hub of business, finance, science, technology, education, fashion, art & culture in Europe. As per an estimation, Paris accounts for 30% of the GDP of France, the largest GDP in the European region and positioned 3rd in the World in terms of GDP growth.

Paris is famous for its rich culture, heritage, museums, historical places, and architectural marvels. In 2016, the Louvre museum was designated as the most visited art museum in the world. Other museums such as The Orsay and The Orangerie are famous for collections of French Impressionist art and the Pompidou-center of the National Museum of Modern Art for its largest collection of modern and contemporary art in the whole Europe. The historical district along Seine River is designated as a UNESCO Heritage Site.

Paris has a Western European maritime atmosphere controlled by the North Atlantic Current. By and large, the atmosphere of Paris is gentle and respectably wet consistently. The Summer season is, for the most part, warm and lovely with a normal temperature of 15 to 25 °C. Once in a while in the year, the temperature comes to over 32 °C. The Spring and Autumn season is shaky and is mellow in a normal. Daylight is for the most part uncommon in Winter season. In winter the day time is cool and evening time is above the point of solidification with a normal temperature of 3°C.

Paris is well connected by road, railways, and air. There are two international airports (Paris-Charles de Gaulle and Paris-Orly) in Paris serving around 5.23m passengers daily. The Paris Metro is the second largest metro system in Europe. Paris' Gare du Nord is one among the top 10 busiest railway systems in the World. Paris is well connected with the other major cities of Europe. Paris is 280mi far from London, 178mi from Calais, 239mi from Nantes, 190mi from Brussels, and 84mi from Rouen. 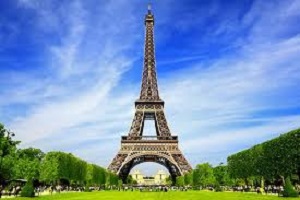 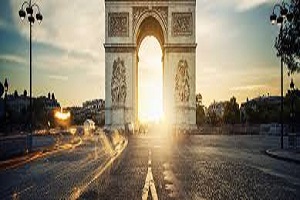 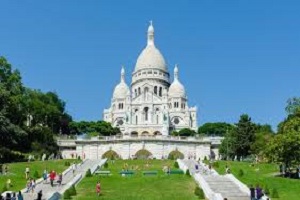